Antigenic Drift: A Reason for the Flu Season

Every year in the United States, we can expect flu season to kick off in the fall. And yet despite its start each fall, the flu season that arrives isn’t quite the same as the year before. There are new influenza strains that have appeared, requiring new flu vaccines to be developed. Why is that?

Part of the answer lies in the concept of antigenic drift.

Antigenic drift describes the way flu viruses change over time. It’s a structural change that begins in the genetic makeup of the virus. This genetic change causes mutations to occur in the two kinds of proteins that lie on the surface of the virus, which are called antigens. Antigens cause your body to create an immune response, producing antibodies to fight an infection.

Antigens may change a little between flu viruses over time. However, there may be enough similarities between viruses, so that if your immune system has already fought off one influenza virus, it may still "recognize" and fight another flu virus with slightly different antigens.

Flu vaccines usually target one particular antigen on a flu virus called hemagglutinin, or HA. Usually, the protection a flu vaccine gives against one influenza virus will also work with other flu viruses that have similar antigens. The effects of antigenic drift explains why there’s a need for new vaccines each year. They need to be adjusted to the new viruses that are anticipated to circulate in the coming flu season.

Learn about the different types of flu vaccines 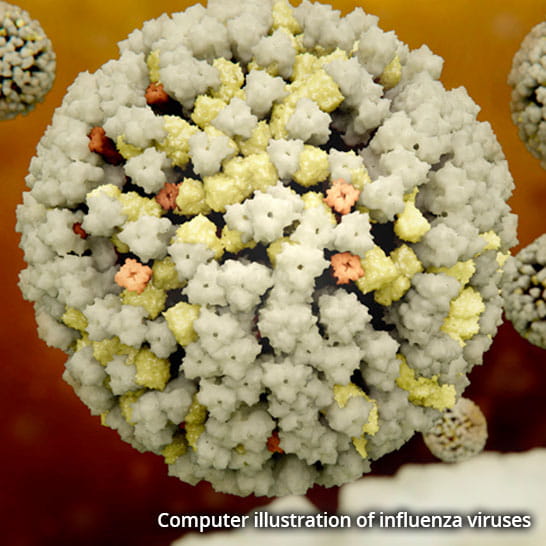 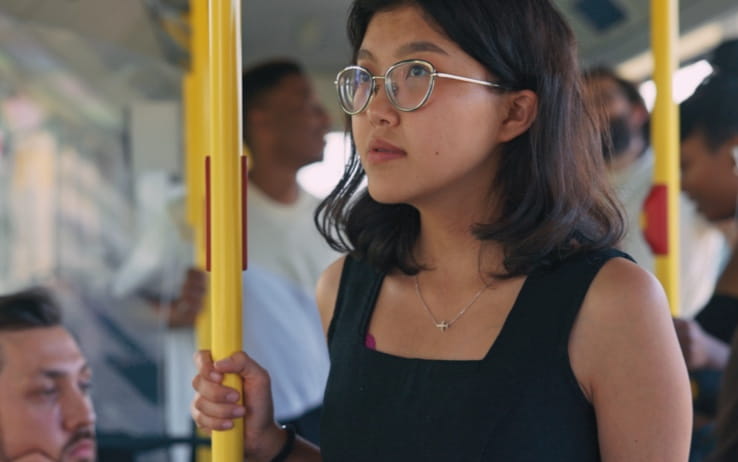 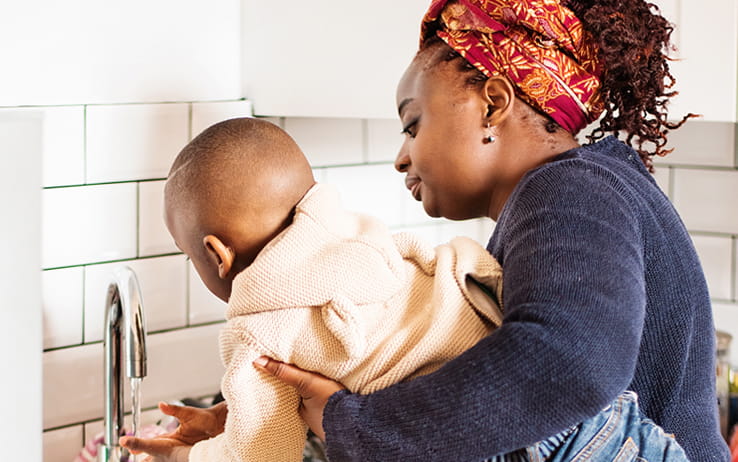 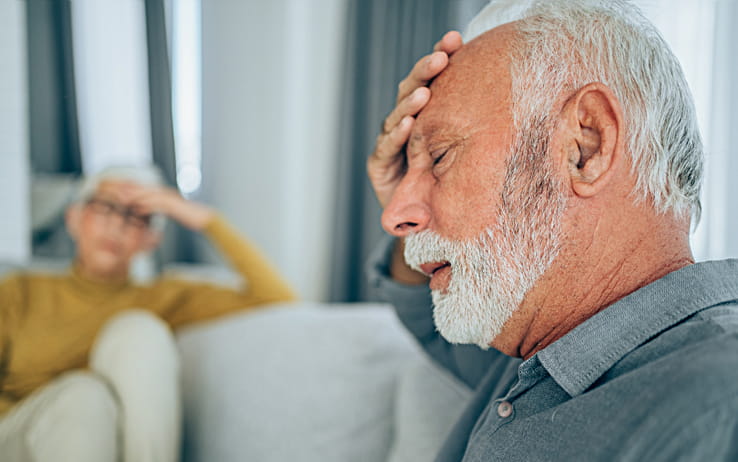